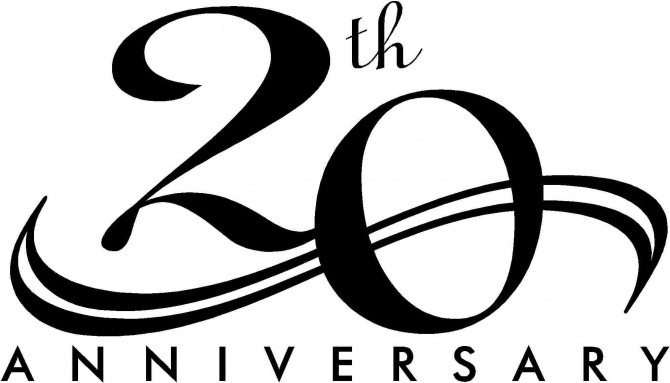 Welcome to our new website!  In honor of our 20th year in the entertainment business, we thought we would launch a new look complete with a slight change in our name as well.  We are now SPPR, Inc.

Some days it’s hard for me to believe that I’ve been in business for 20 years, then I reflect back on the hundreds of campaigns I’ve worked on and realize, Oh My God, it HAS been 20 years.

Two decades.  When I landed that first client, I had no idea of the road that was ahead of me.  It was Strand Home Video and they had hired me to promote the VHS release of their major property, Thomas the Tank Engine & Friends.  I worked with the incomparable Don Gold who is now with UFC and the amazing Simon Swart who is now at Fox Home Entertainment.  Within a month, I had my second client and then all bets were off.  I had found the job that I loved.

Through the years, I’ve had some amazing team members.  It was because of their efforts and enthusiasm that I was able to build such a great boutique agency.  We’ve hosted countless red carpets, premiered a few films, reunited the cast of Roseanne at the ultimate white trash party, launched a Latin label, attended some of the largest film festivals in the world and met some talented people. Our work crosses numerous genres, including everything from indie/art-house and foreign, to urban and horror, to children’s and fitness, as well as blockbuster hits and Awards titles.  We’ve had the honor of working with and for some truly incredible people.  I’ve made great friends while in this publicity biz and enjoyed it immensely.  I want this website to convey that enjoyment as well as inform our friends, clients, the media and others about the business.  I also want this website to convey the diverse and complimentary personalities of the SPPR team.

Thus, this is the first of many blogs.  The entire SPPR staff will be contributing on a regular basis and we hope to cover everything from P.R. tips to bizarre soda flavors.  We hope you’ll come back and visit us regularly.  We promise to make it worth your time.

We love what we do and are looking forward to the next 20 years.  We hope you’ll join us to see what the future has in store for us all.