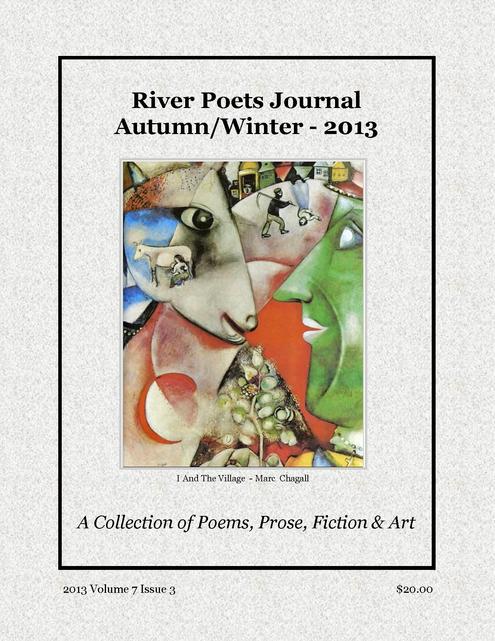 Many years ago, when I worked in advertising – and what a raucous, vodka-laden time it was – my boss would hand me memos to type with the addendum that I could correct any errors as I saw fit.  Now, there were only very minor grammatical oddities that had to be dealt with, but even then I felt the red-penned power of the editor and the tiny beginnings of creativity creep its way into my work.

Later, when I was in a public relations agency that was Not This One, I remember picking up press releases off the fax and within the few steps between the machine and the pages’ eventual destination I had already skimmed them over and made my own mental edits.    No one was particularly interested in my devious efforts, however.  And I am happy to say that this agency is no longer in Beverly Hills, as its latest incarnation seems to be located in Valencia, California.

Fast forward a stunning amount of years to SPPR.  Since starting here, I have edited pitch letters and press releases – even written some – because I was asked to.  Sometimes my writing even survives its legion of edits (oh, irony), so that bits and pieces – Frankenstein-like – live to see the light of day.

But the workplace is not my only center of writing effort – I happen to write at home, too.

The pieces that I write I initially send, like grubby children, to my blog – gathering approval as any newcomer to kindergarten would.  Then, when I find a suitable publication – one that would be interested in my little darling – I revisit it, wash the grammatical errors away from its face until it shines like a linguistic cherub’s.  And I then send it away, to face the big, bad world and its cruel editors.

And I wait.  For months.  And, because I’m old, sometimes I forget.

Until I receive an e-mail, telling me that my child has been accepted.  Now, no money changes hands.  (Unless it is when I pay for a copy of the magazine containing my work:  the traditional complementary ‘contributor’s copy’ is tradition no more.)  Nor does one do this sort of thing to make a living.  One does this because it is a minor thrill to see one’s creation in print.  And the ego boost can be quite sizeable.

When I was in advertising, I never dreamed that this would happen.  And when I started work in public relations I never thought it would happen then, either.  Now…I think of it often, and I do what I can to make it happen as often as I can.