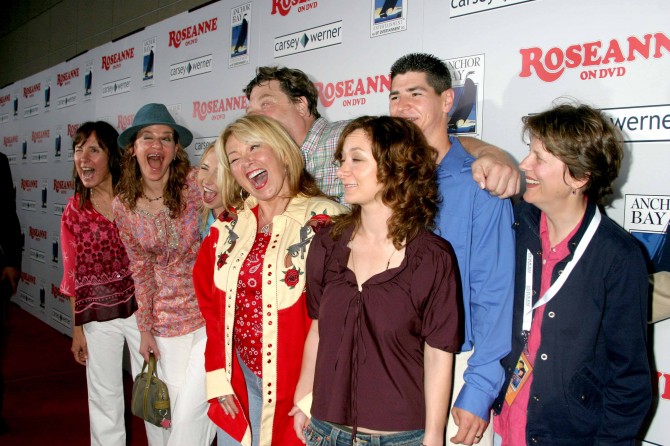 I remember my first time like it was yesterday.  I was really nervous, my stomach was in knots and I was sweating profusely.  I also remember being really excited.  My senses were in overdrive.  I really wanted my first time to be great!  I worked hard to get to that point and I was now at the moment of truth, the moment that I’d been waiting for…my first Red Carpet Event with SPPR!  Get your minds out of the gutter…LOL!

Wow — talk about being thrown into the deep end of the pool and expected to swim!

I was still fairly new at the firm when I was given the assignment to produce my first event.  I can now honestly say I didn’t know what I was doing.  Fear gripped me from beginning to end, but I knew I had no choice but to forge ahead and try to do my best. I came into the project right in the middle of the planning stages, so not only did I have to pick up where the last person left off, I had to familiarize myself with all the contacts and plans that were already set in place.

Venue, food, flowers, transportation, reservations, invitations, media, logistics, gift bags and more.  All these were all on my plate and then some.  I knew that I wouldn’t get anything done without a long list so I put all the important things at the top and worked my way down.  I concentrated on what was in front of me.  I asked a lot of questions and I was not afraid to say “I need help.”

The event was the launch of The Roseanne Show on DVD and the “mission” was to reunite the original cast after nine years.  It would be their first public reunion.

All the elements that went into coordinating the cast — making sure they were all available, coordinating hotel rooms and limo pick ups could be a tricky task but all of it (thankfully) worked out.  I made sure that each of the rooms we had reserved at the Renaissance Hotel was equipped with a fantastic gift bag to greet each of our guests and for those not staying at the hotel, I had their gift bags placed in their limos.

The event took place at the Lucky Strike Bowling Lanes in Hollywood.  We got the idea for the venue from the show.  The Connors were avid bowlers and a “white-trash” type party seemed to be a perfect theme.  The food was catered by the venue and featured delicious “comfort food” delicacies like fried Mac ‘n Cheese balls, mini pizza and mini burgers as well as Hush Puppy bites!  Flowers were provided by a local florist which provided a nice touch to the venue’s decor.

I set up the long red carpet right outside the venue and the P.R. team did a great job of booking media for the event.  It was a FULL carpet.

Coordinating the talent was a feat within itself but the team at SPPR came together and pulled off a moment that will be remembered for a long time.  The entire cast of Roseanne as well as a few of their regulars were on-hand and in some cases, it took the talent nearly 90 minutes to walk the carpet.  The “money shot” came later when the whole cast gathered for one great photo.

The evening progressed without a hitch and once inside, everyone enjoyed the food and drinks that were provided.  Plus, everyone was able to bowl a couple of rounds too!!

There were presentations and more photo ops that followed and the party continued until just after midnight.  All in all, it was a successful event and our clients were pleased with the results.

I went home that night exhausted and exhilarated.  I had just pulled off my first event and I was already looking forward to the next one!  I’ve been with the company for eight years now and I’ve done my share of events, but nothing will ever compare to my first time.