Help us to stop bullying! 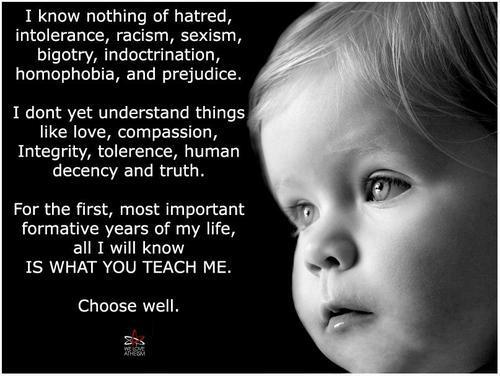 I had the good fortune two weeks ago to host a series of phone interviews to promote the release of “Bully” that became available to the public on 2/12 courtesy of Anchor Bay Entertainment.   This heralded documentary from The Weinstein Company became its own cause celebre when a focused, determined high school girl from Michigan began a social media campaign to change the MPAA rating so that the release would have a wider reach.  In listening to the now 18 year-old Katy Butler describe her efforts and experiences of being bullied in her home town, I was reminded of my own harassment and social alienation growing up in then-rural Colorado.

Katy  candidly described the pain of being “different” in her town; of coming to terms with being gay; and finding solace and a refined articulation of her feelings in “Bully.”  Fueled by the collective recognition that her  experiences were more universal than singular, she set out to make this chronicle something for everyone to see and learn from, rather than be archived behind a NC-17 rating for occasional use of the F-word.

What I didn’t expect from Katy’s interviews was her kind forgiveness of the people who not only tormented her while growing up, but those who angrily attacked her in social media for her public plea for acceptance and tolerance.  Where I eventually developed deflecting defense mechanisms of sarcasm, irony and a propensity for choosing polysyllabic words, Katy kept things simple by saying, “Bullies are in pain, too, and that’s why they act the way they do.  We all need to be a little more understanding of each other.”

Watching “Bully” with the family, friends, colleagues—hell, anyone — is a good first step in beginning the dialogue that can salve the wounded, enlighten the less wise, and perhaps help us articulate deeper feelings of love, humanity and support.  It’s gotta start somewhere.

Tomorrow our team is joining the students at Culver City High School to release the pain and agony caused by bullying in a symbolic release of over 300 yellow balloons.  As a part of it, we ask that you join us by tweeting the following or posting it to your facebook page –

I’m standing with @AC360 & @bullymovie by joining the movement to end bullying in our generation! RT nowbit.ly/feBbaH #bullyeffect

It only takes ONE person to speak up!