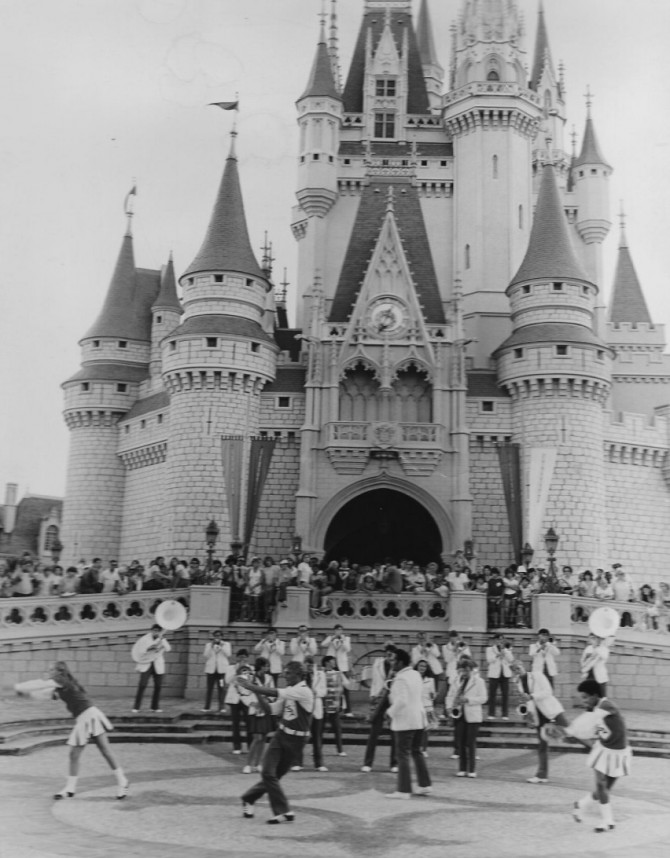 I’ve always associated fireworks with patriotism, national pride and a lump-in-the-throat gratitude for our freedom.  Of course, the genesis of this association comes from the yearly Fourth of July celebrations we’ve all shared over the years.  But, fireworks became somewhat of a personal obsession during my time as a “Kid of the Kingdom” performing at Walt Disney World in the late 70s.

Dressed in red, white and blue relentlessly hot, itchy polyester costumes that I’m certain were designed by the person who invented heat retaining combat wear, my fellow Kids and I would perform a live 15-minute show in front of Cinderella’s castle 5 times a night.  In the summer, the temperature was predictably in the high 80s with a humidity that equaled the inside of a pressure cooker.  And I loved every minute of it.

We had an hour break during our show schedule that allowed for the 10:00pm Firework Spectacular.  Each and every night of my employment at what we affectionately called The Tragic Kingdom, I would change into my civvies and find a particular spot right in the center of Main Street USA to enjoy the unfailingly thrilling firework display that always drew “Ooohs” and “Aaaahs” from the thousands of park-goers who were also looking skyward.  American patriotic marches provided the musical accompaniment to this brilliantly choreographed series of explosions, and every night I was exhilirated.  My cast mates thought I was out of my mind, saying “He’s back from his Kool-Aid cult ceremony” and other sorta funny asides before we performed our final nightly show.  More than once, though, a cast mate or two would sneak away with me to enjoy the spectacle.

Now I watch the Fourth firework displays in my neighborhood from the deck of my house, surrounded by neighbors and friends-similar ritual, very different venue.  However, with last week’s Supreme Court decisions effectively declaring my Constitutional equality as an American citizen, this Thursday’s celebration will be brighter, louder and more meaningful than ever before. 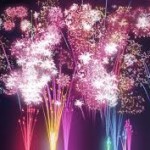