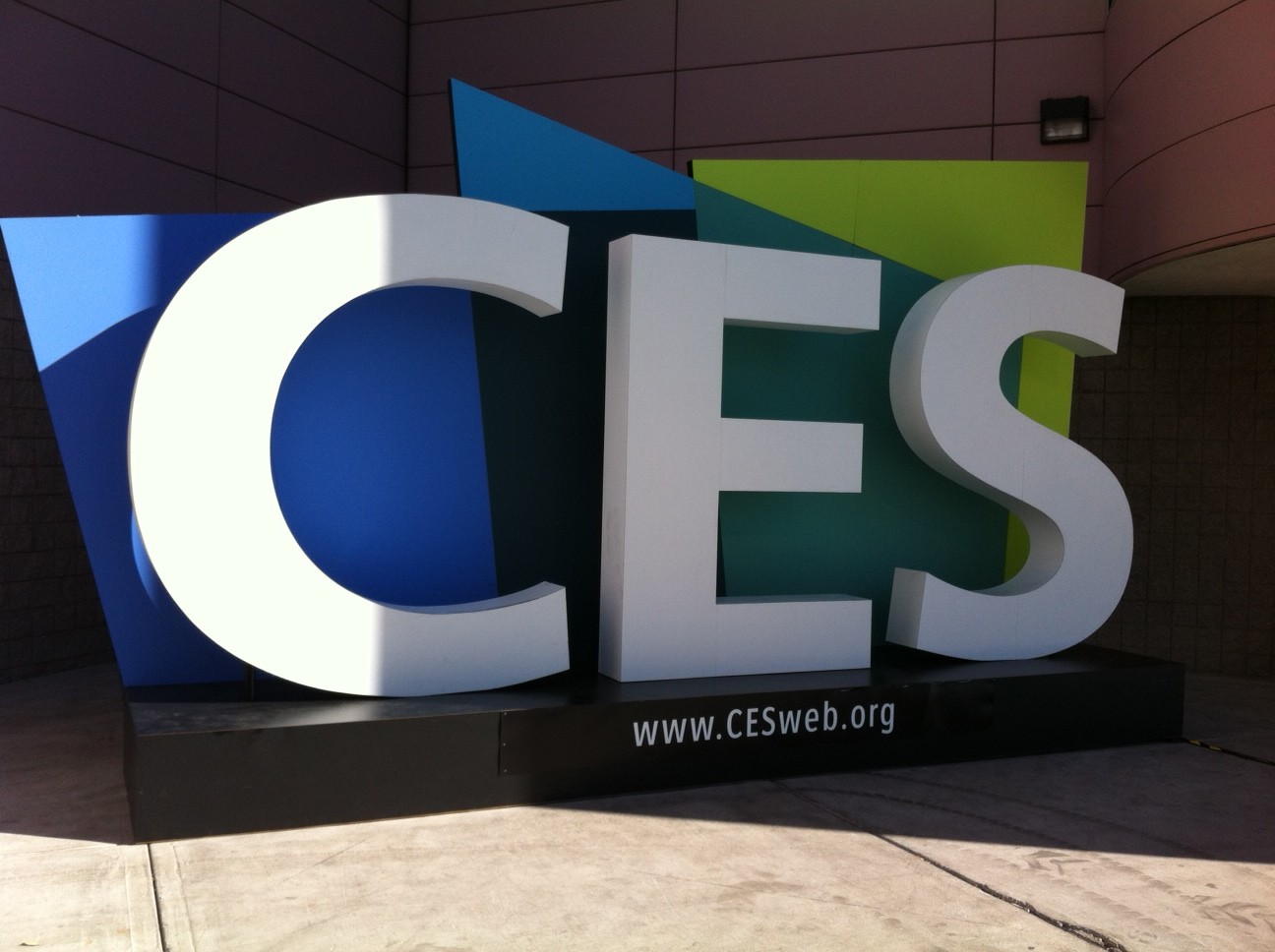 Every January, the International Consumer Electronics Show holds its annual trade show in Las Vegas. Attended by over 100,000 buyers, analysts, press, and industry-affiliated rubber-neckers, the CES is where consumer electronics manufacturers present their latest and greatest TVs, audio systems, Blu-ray players, computer accessories, DVRs, A/V furniture and even some tech-ier versions of home appliances. I’ve been attending since 1996, and despite a love-hate relationship that stretches back to 1997, I can’t help to be drawn to its siren call every winter.

In many ways, Las Vegas is the perfect location to host CES. Both exalt the confluence of technology and appetite: CES of the 60hz/110v variety and Las Vegas of more, um, corporeal hungers. And both cases, it’s very easy to either become over-stimulated or outright consumed by the choices before you.

Being in the home entertainment industry, I’ve usually focused my attentions and energies on the latest displays and devices that bring film and TV content to the average consumer. And since the demise of VSDA – the former trade show that focused solely on video software – CES has more and more become the launching point for DVD and Blu-ray announcements. Good for me because it gives me a chance to catch up with media contacts that by and large I only get to see once a year because of their yearly pilgrimage to Sin City.

There’s truly nothing like attending an industry trade show. First off, not everyone can go. More often than not, they’re closed to the general public. So the simple act of wearing your credentials badge already gives the wearer a sense of entitlement and privilege. Don’t believe me? I can’t tell you how many times, long after the show has closed for the night, I will be at dinner and even late into the night successfully contributing to Nevada’s tax base (i.e. losing at the slot machines) and I will spy a conventioneer or two still proudly displaying their CES badge.  I suppose I could chock it up to sheer end-of-day fatigue or absentmindedness, but I dunno…

Also, amongst my fellow techies, we get to indulge in telling jokes that only our in-crowd will find humorous. Can’t tell you how many times I belly-laughed over a put-down involving 1080p resolution or lossless audio. Typical example: “He’s so behind, he thinks HDMI v1.1 passes-through a 3D signal.” Ha! Get it? That never gets tired.

Another CES tradition are the tscthokes. You know, this promotional nick-nacks and doo-dads that conventioneers furiously grab at while visiting this booth or that exhibit. You can always measure the state-of-the-economy by the quantity and quality of convention freebies. How did CES 2013 fare? Ok. Other than the DTS 2013 Demo Blu-ray (a CES tradition, the DTS Demo disc highlights clips of DVDs and Blu-rays released the past year in DTS high-resolution audio), nothing really sticks out. Of course, like a waterfall, I emptied my suitcase of far too many logo-branded pens, note pads, hand sanitizer bottles and individually wrapped mints than I will ever need.

But to get somewhat serious, CES, if anything, is an ever-evolving window to our increasingly wired world. And judging from the demos and components on display, our decreasingly physical world. More and more, we are moving away from getting our home entertainment via a physical object like a Blu-ray or DVD. While we still need an interim gateway like a DVR, tablet or cellphone, the idea of packaged media seems to be slowly riding off into the sunset of technological obsolescence.

But this isn’t a new phenomenon at CES. When I attended my first show 16 years ago, the 12” laserdisc was considered the pinnacle of home entertainment quality and there were rumblings of an upcoming format that would not only far surpass LD but would also shrink the disc itself to the size of a CD – along with the purchase price. I can’t tell you how many naysayers at the show said “Even if DVD actually launches, it’ll never work. VHS is too entrenched and consumers are just getting used to buying them instead of renting them.” Unless you were an ardent film connoisseur and/or well-heeled financially, the extravagant pricing of LDs kept it firmly in the niche collectors corner and consequently never became more than that…that is, until DVD showed that the mass consumer really did care about quality, they just didn’t care for the (in 90s dollars) $100+ pricing of LDs.

So what does CES 2013 prognosticate? For fans of home entertainment, there’s a new video format on the horizon. Benignly tagged as “4K,” it promises four times the resolution of our current 1080 HD standard. For fans of watching movies at home, it means the same resolution in your home as your state-of-the-art digital movie theater, and when it comes to the movies themselves – watching every frame pixel-for-pixel exactly as it was captured on the set four months ago…or eighty years ago. So, fans of Gigli or Brenda Starr can FINALLY see those films exactly as the filmmakers intended. Unfortunately, there’s still no clear consensus of how to get 4K content to these beautiful 84” and 110” flatscreen behemoths. Streaming? Maybe. Blu-ray? Dunno. (Need a formalized spec first for that to happen.)